In June 2017 I participated in SchoK 2017 in Schoorl, Netherlands. I presented Elsewhere, a binaural audio piece.

Seven audio boxes where placed in several public locations of the village and left unattended. Passers-by could pick the headphones and engage with the work. They would hear a binaural recording of a place in Lisboa which was topologically similar to the one they were in. The recorded sounds mixed with the surrounding sounds creating an uncanny sense of displacement. 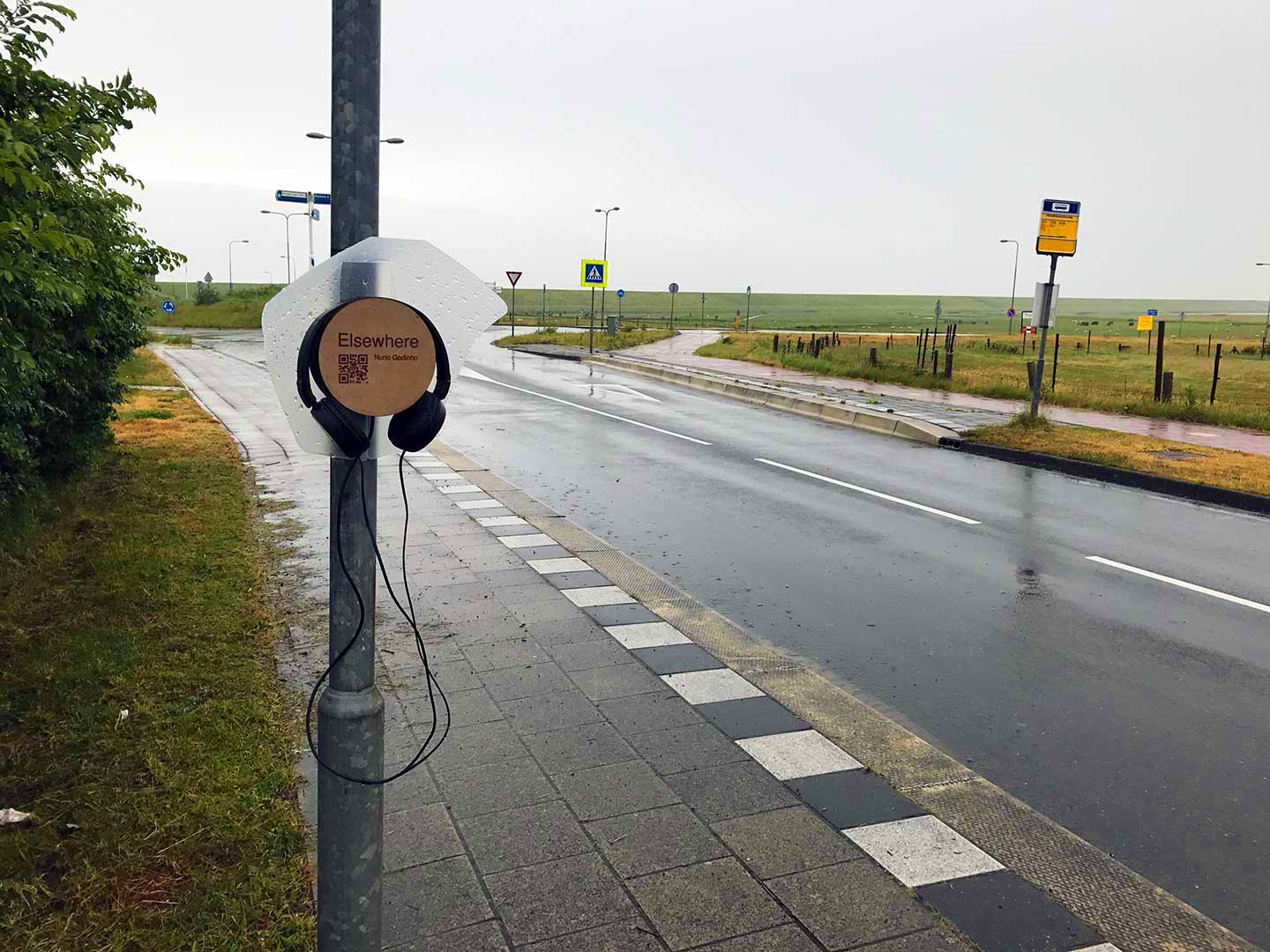 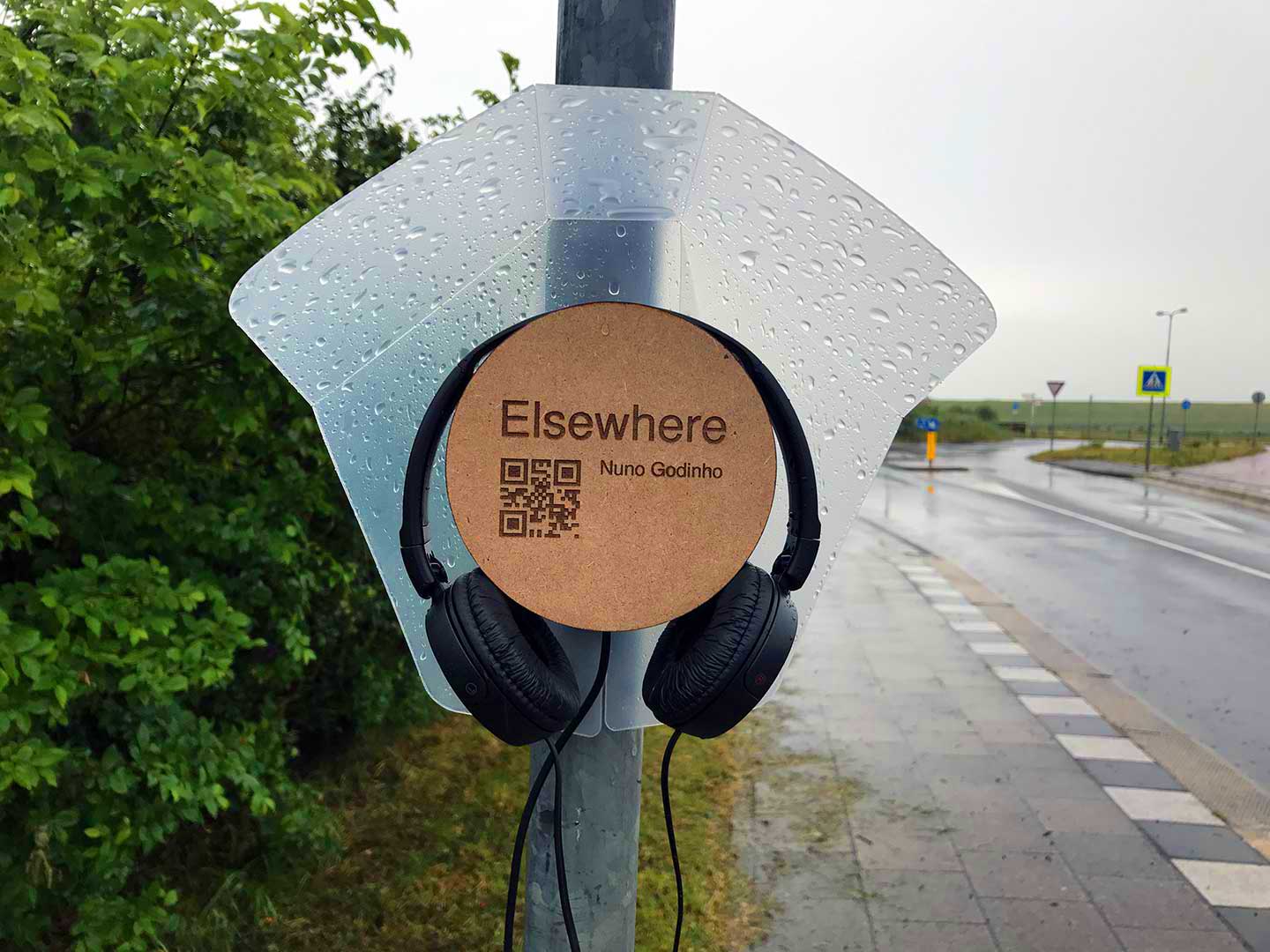 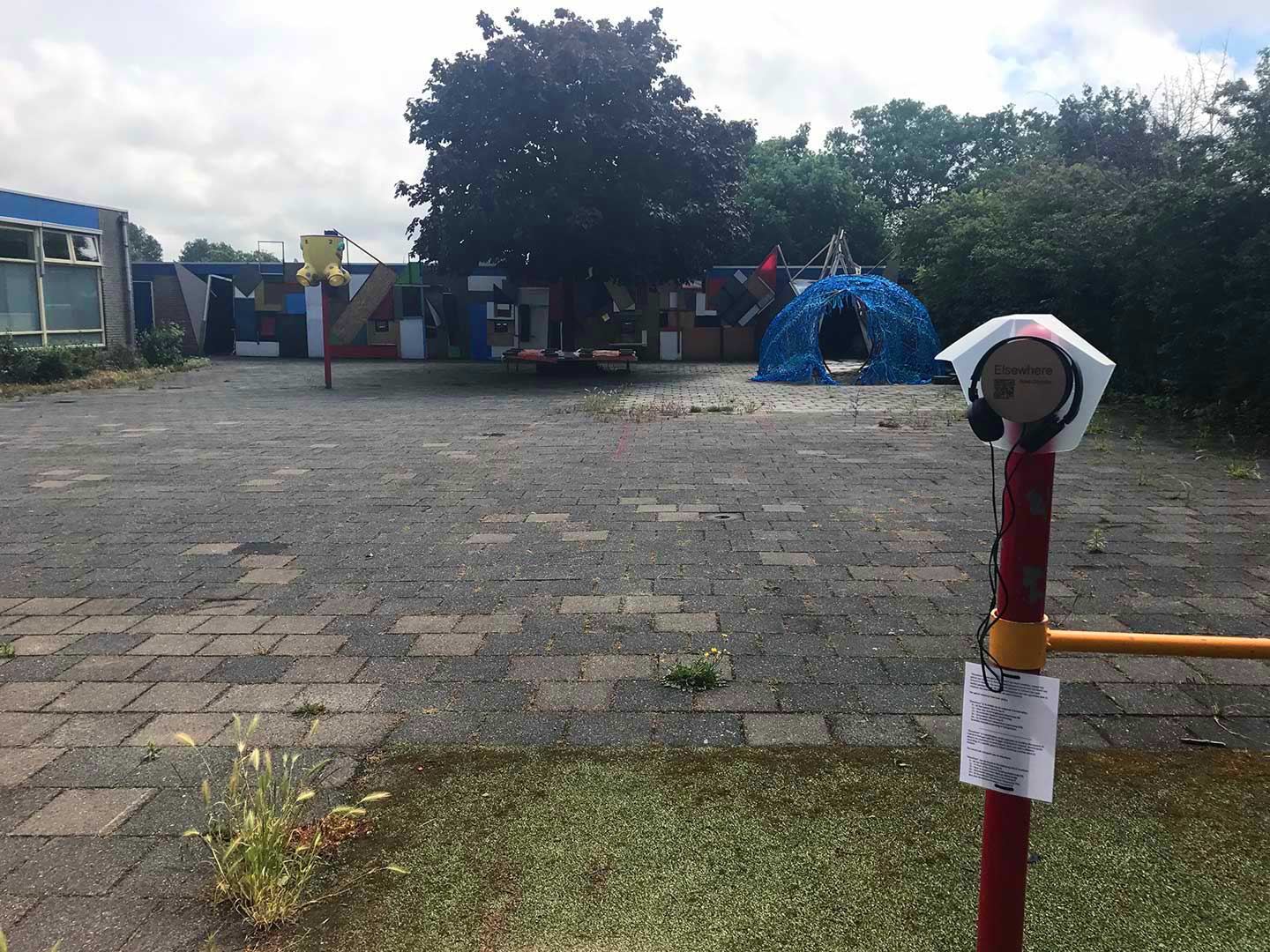 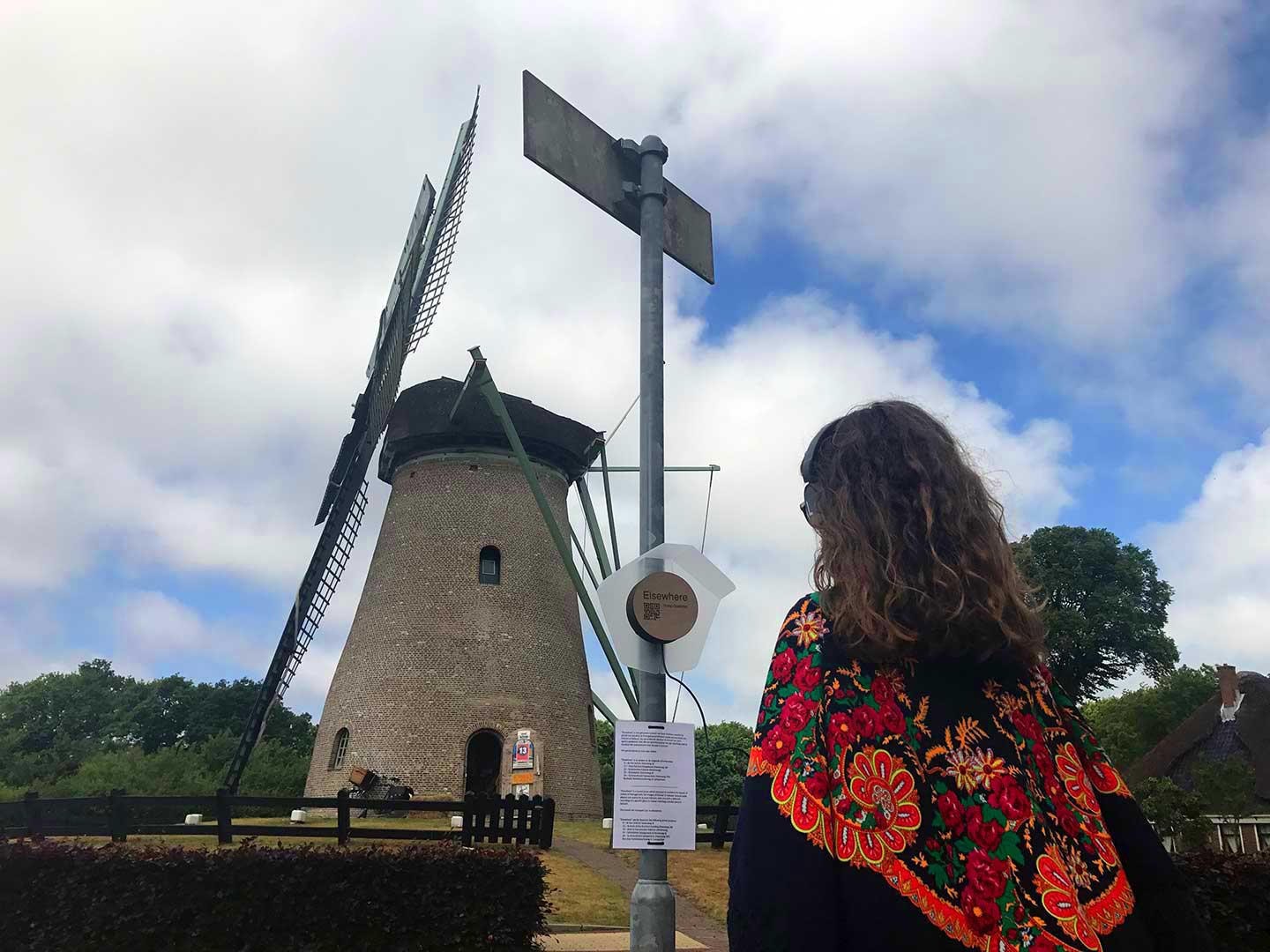 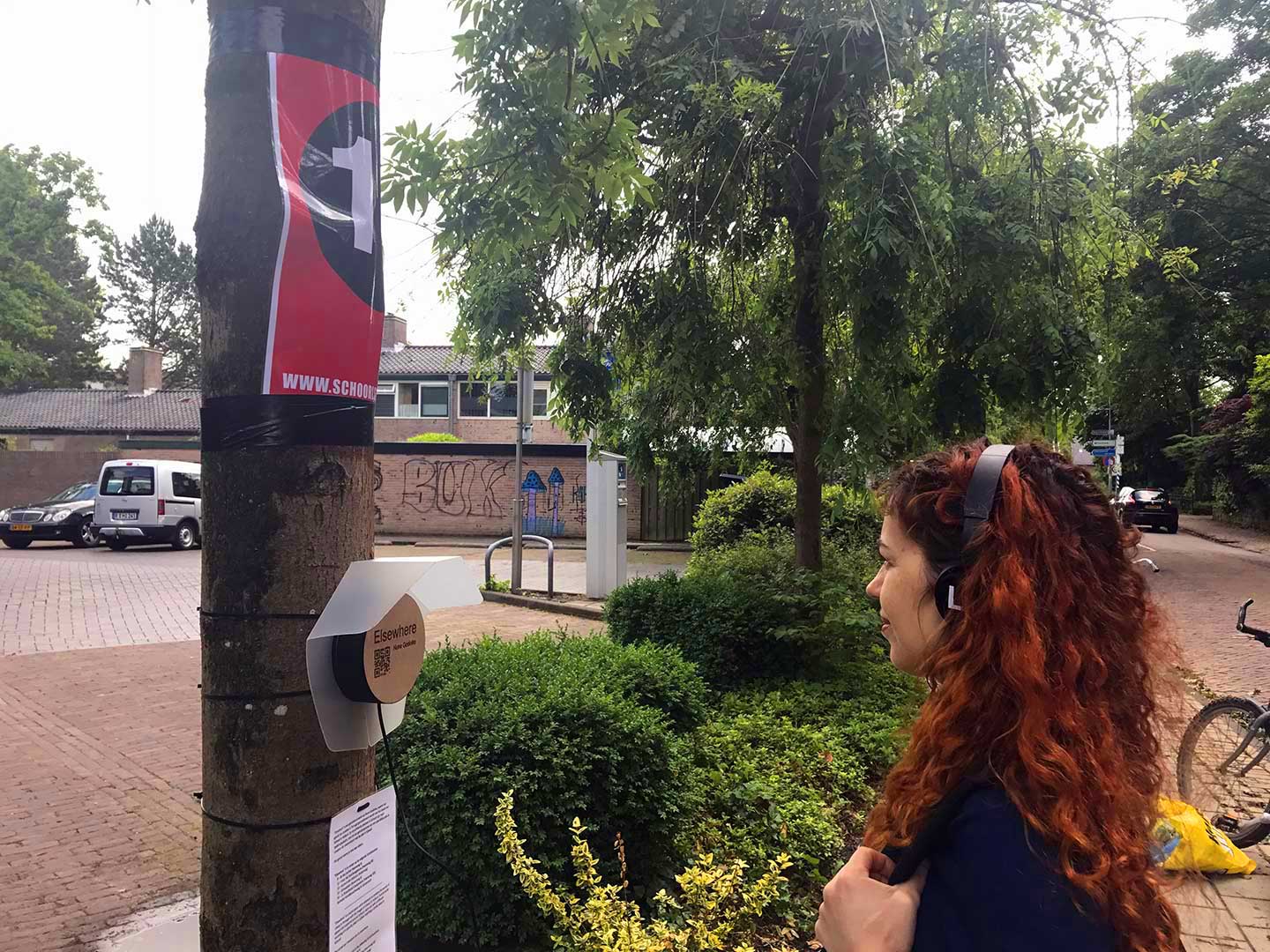 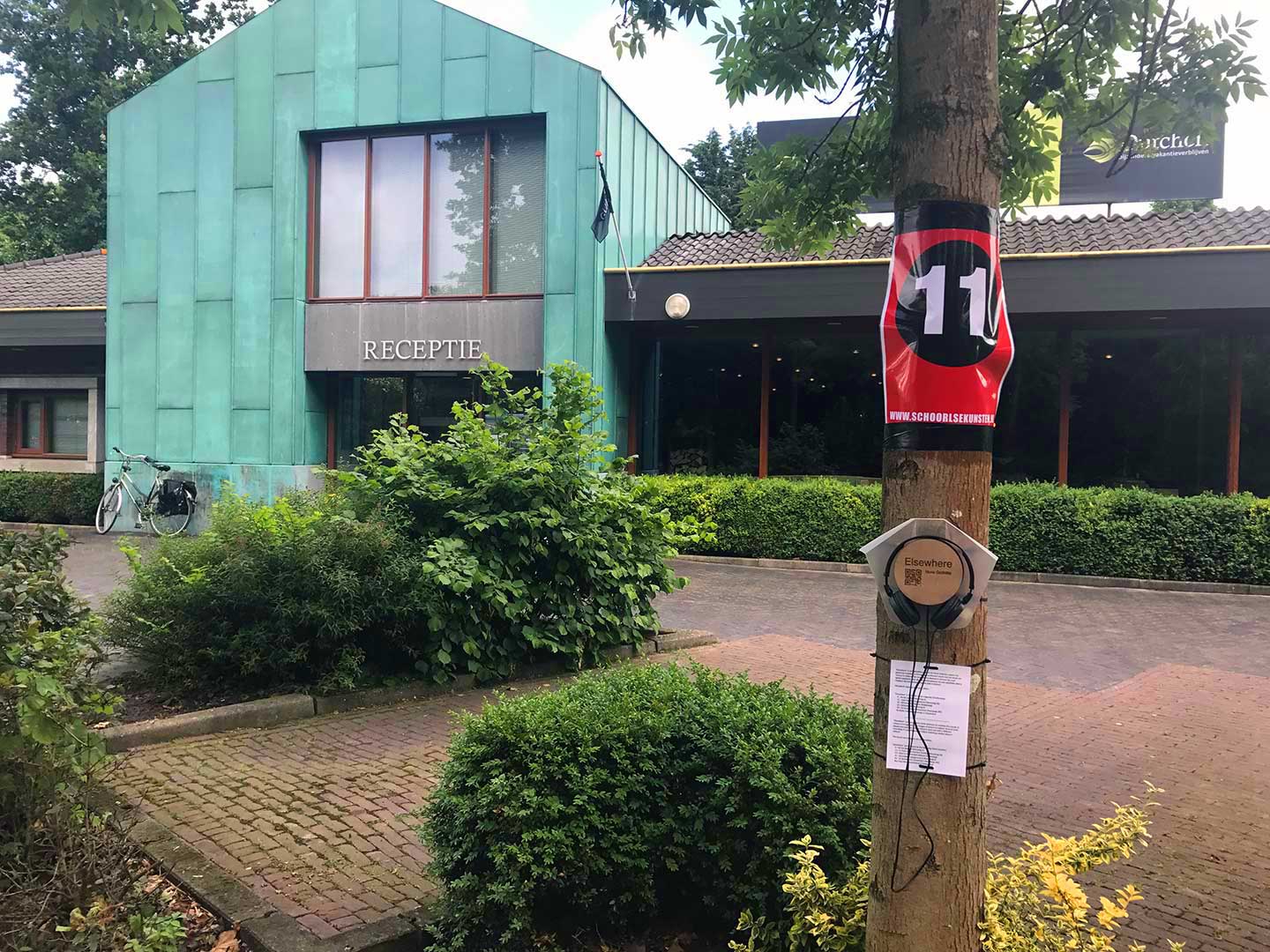 Template by Bootstrapious.com & ported to Hugo by Kishan B